The Educaline implementation in schools in Cusco, Peru, is being a great success

“Unfortunately, neither, nor the previous government or regional governments have done nothing substantive to increase adaptation of digital content. In Spain education it is not a matter of State, is a party theme, and it is shown that they are unable to agree on something as essential “.

Miguel Angel Temprano, president of Educaline, the leading company in digital content in Spanish, speaks wearily on what he considers “lack of political will” to adopt measures that “are now urgent.” “For us” warns – it is the teaching of the future, but for many other countries is already the present.”

Therefore, this economist and scientist with experience in the international expansion of companies has focused Educaline’s growth in Latin America. “Where we are having a very strong presence”, he says. “We have a factory of content in Colombia and offices in Mexico and Peru. Besides, presence in Chile and Paraguay. This year we hope to consolidate our position in Mexico and be in all Ecuador, without losing sight Brazil and even the southern United States. The use of Spanish as the language that unites us, has enabled a spectacular growth”, explains.

During 2015 and 2016 its goal is to continue the development of new courses. “In each one, we invest one year. In this way, we will complete the school curricula, Spanish and Latin American”, he says.

Educaline focuses “on the manufacture and distribution of school curriculum, the real new generation of traditional textbooks” he values. “We are substituting this books for video, simulations, games … In this way, we introduce in the school, that what students use when they leave the classroom. And the cost for the parents is one-fifth”.

For Temprano, this educational model “moves teachers from a position of mere imparting classes to be a true student’s mentors. The teacher must learn to handle a situation where the student is the one who sets the rhythm of learning. These models are not new, they operate in countries like Finland or South Korea”. In this sense, he says, “in Spain, we have a problem because our teachers are not preparing to use these digital tools, so you have to train them not only from a technological point of view but also in the pedagogical use of these platforms”.

As a success story cites its introduction in Peru. “But not the Peru-Lima, but in the rural areas, some of them very depressed. There, it has been shown to have computers and bandwidth is very good, but they are not willing to wait with arms crossed as they arrive. But when they arrive, and they will shortly, they will blow in every way”, he concludes. 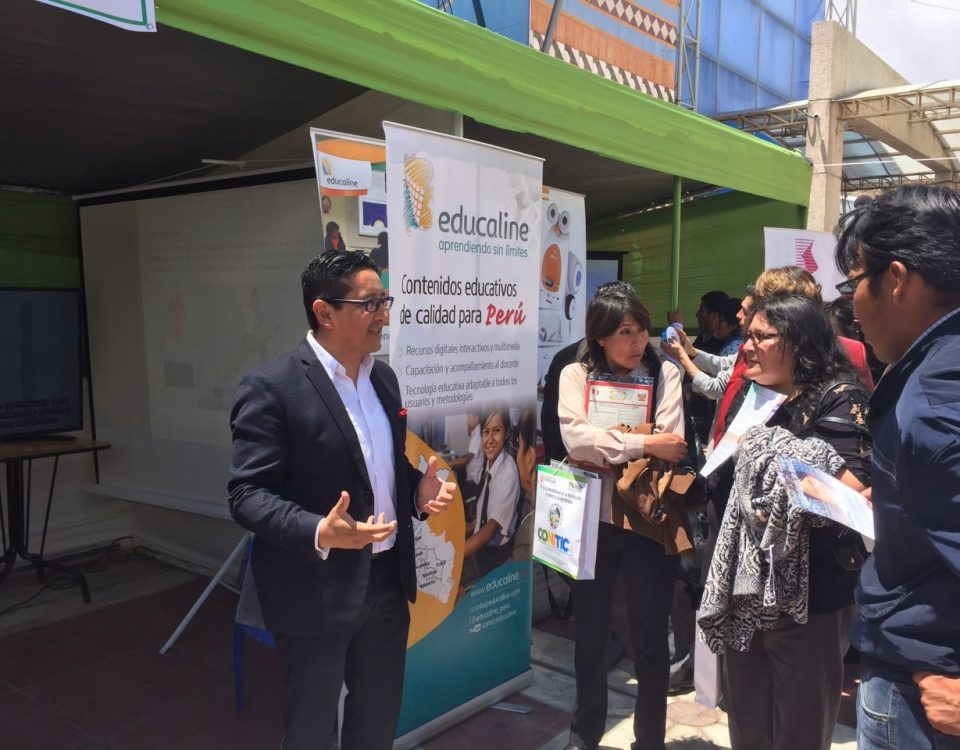 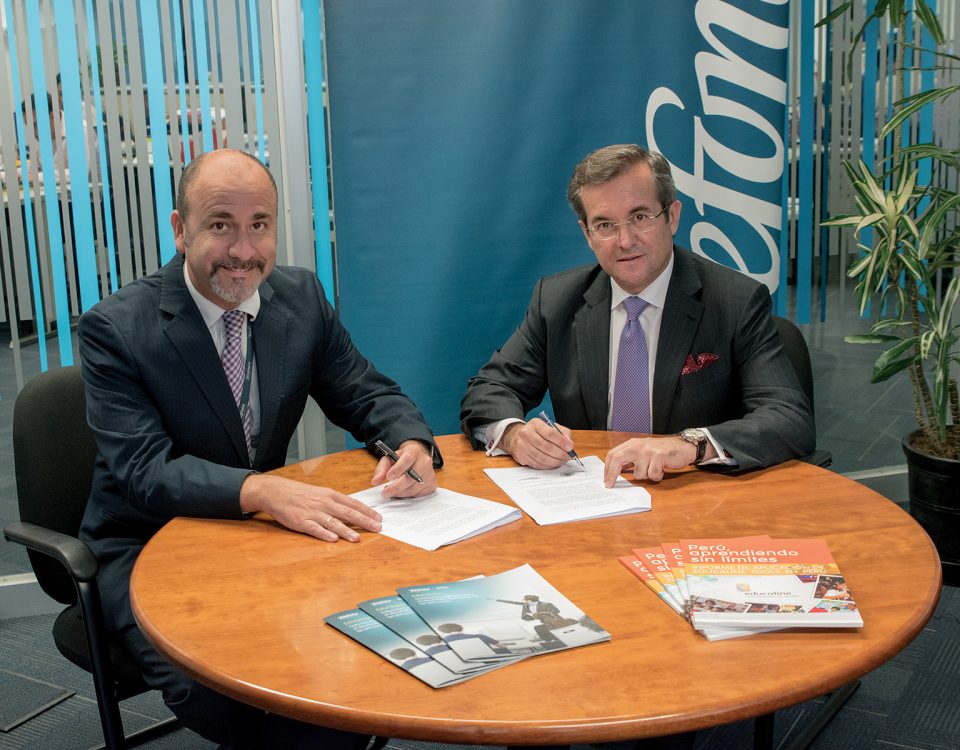